Please browse some of the many sites we’ve developed below.

We design their quarterly menus, have them printed locally, and deliver them. We manage their website, events, and social media. 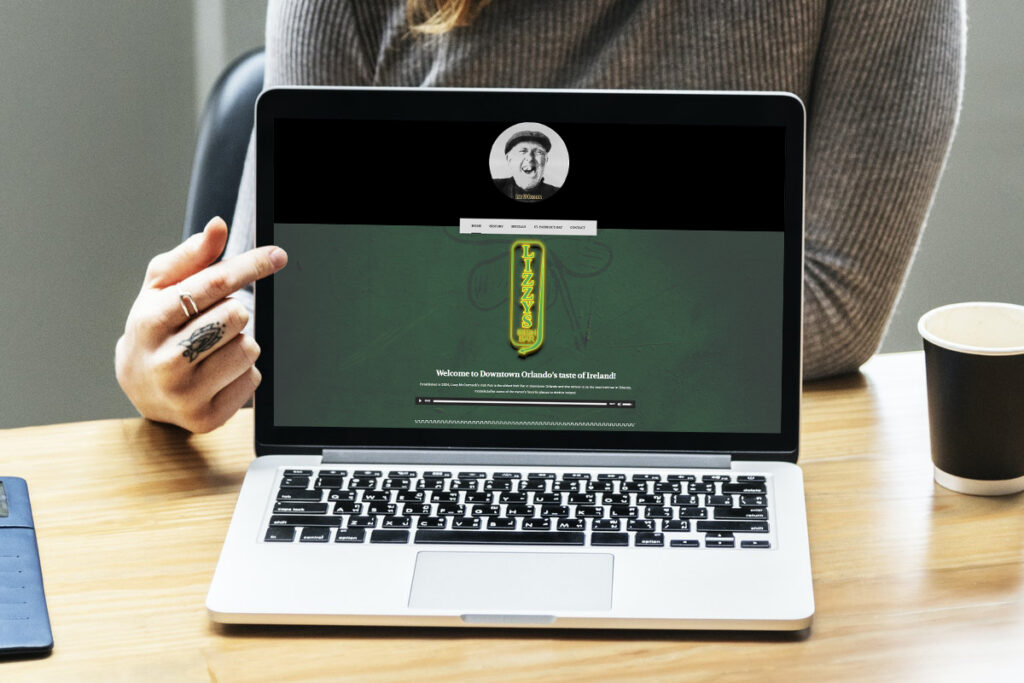 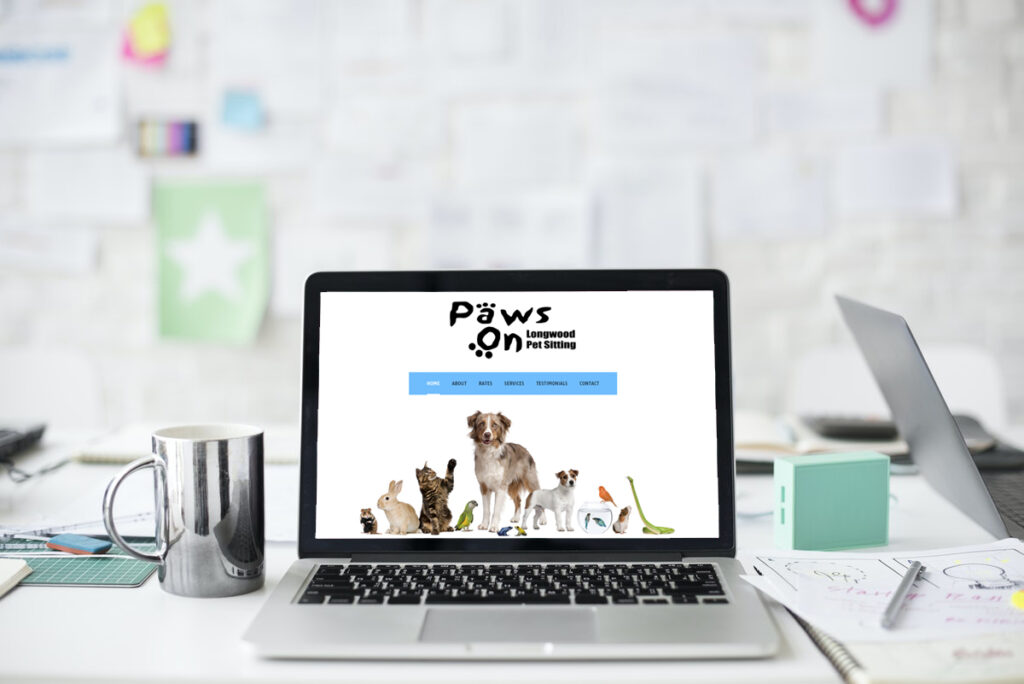 Paws On Pet Sitting needed a new site. We suggested a re-brand to “Longwood Pet Sitting” for SEO purposes. They only had their logo on a business card. We were able to recreate the logo, provide a brand new website, a new URL, new magnets for the company car, and a professional, printable service contract for their clients. Paws On is the best Longwood Pet Sitting there is to offer (we even have them watch our dog, Ali).

The Tipsy Skipper is Ocala’s Best Cocktail Bar located in the heart of downtown. They feature rotating seasonal cocktails and fresh juices made daily. After many months of delays, the bar finally opened four days before COVID-19 lockdown. We set up an online shop for them to sell to-go cocktails so they were able to pay rent. We design their menus quarterly, manage their social media, and create graphics for flyers, business cards, and more. 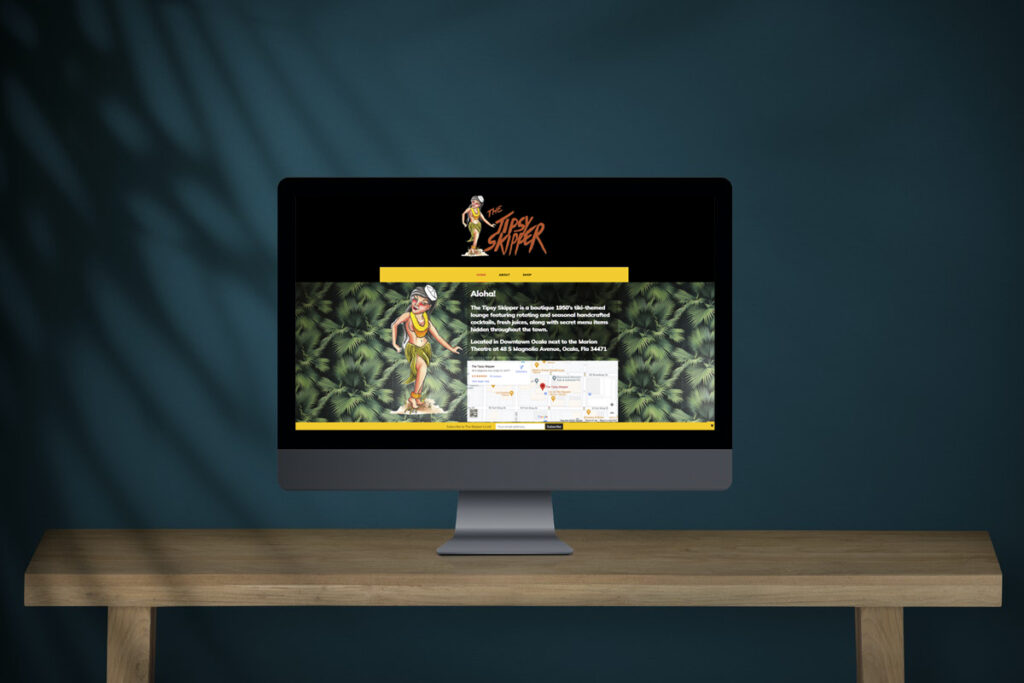 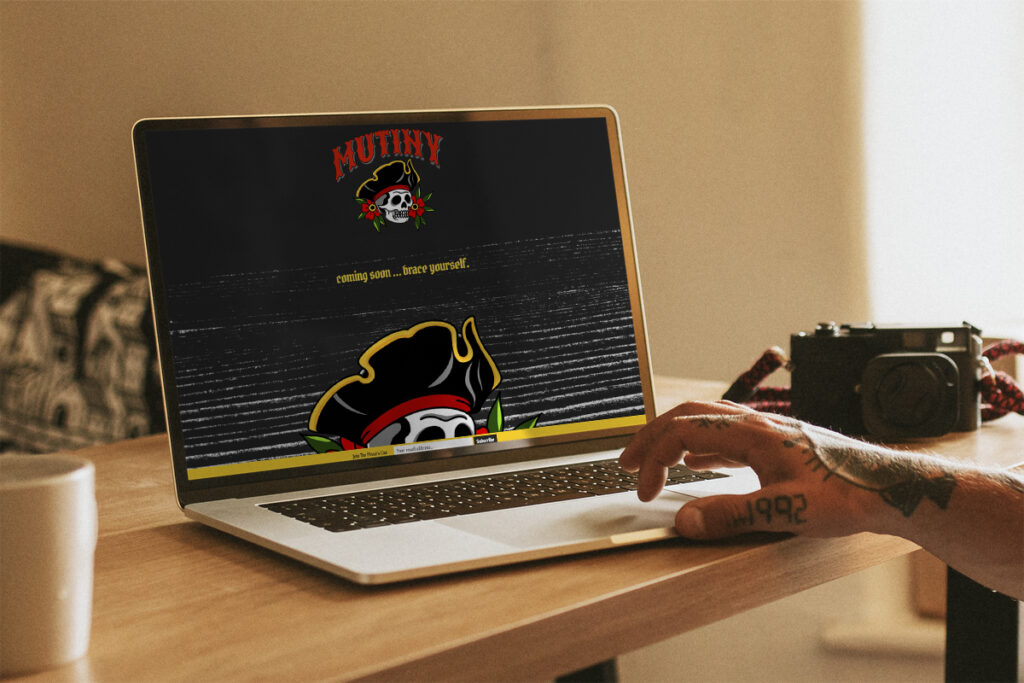 There’s a mutiny coming… brace yourself! Mutiny Ocala is set to open on April 20, 2021 as Ocala’s First Pirate Themed Bar. We designed their window banners (see portfolio), business cards, website & social launch schedule, and manage their social media. Once they open, we will provide full service graphic design for menus, flyers, and banners.

We built V1 of Orlando’s Best Music and Event Booking agency, MontgomeryDrive.com and presented it to the company owner. Years later, when it was time to build V2, the company owner built the site with our help. Now they update their own site and make changes with the empowering tools we provided. <4 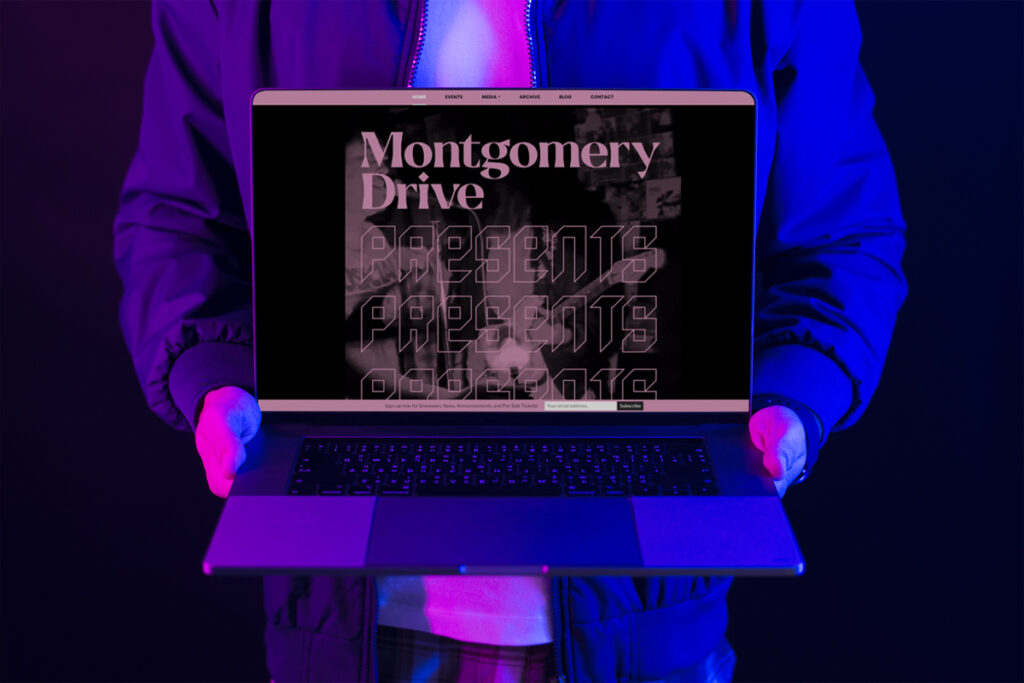 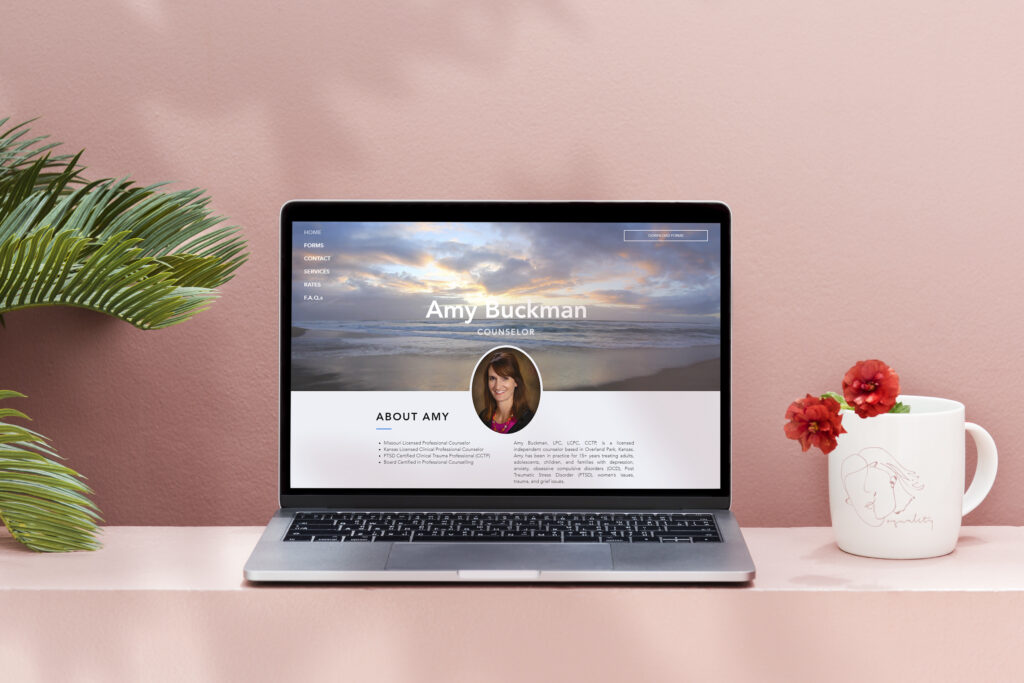 Amy Buckman provide Kansas City Counseling Services to the Overland Park, KS area. She was in search of a professional, calming, website with tools for her clients to utilize. We teamed up to design a dream site with updated pictures, client forms, and FAQs.

Charles Lounsberry is a contemporary artist. He’s taken a specific interest in “high” quality cannabis art. Painting on large format canvases and offering prints of his paintings. We helped launch his social media platforms and designed his online store. 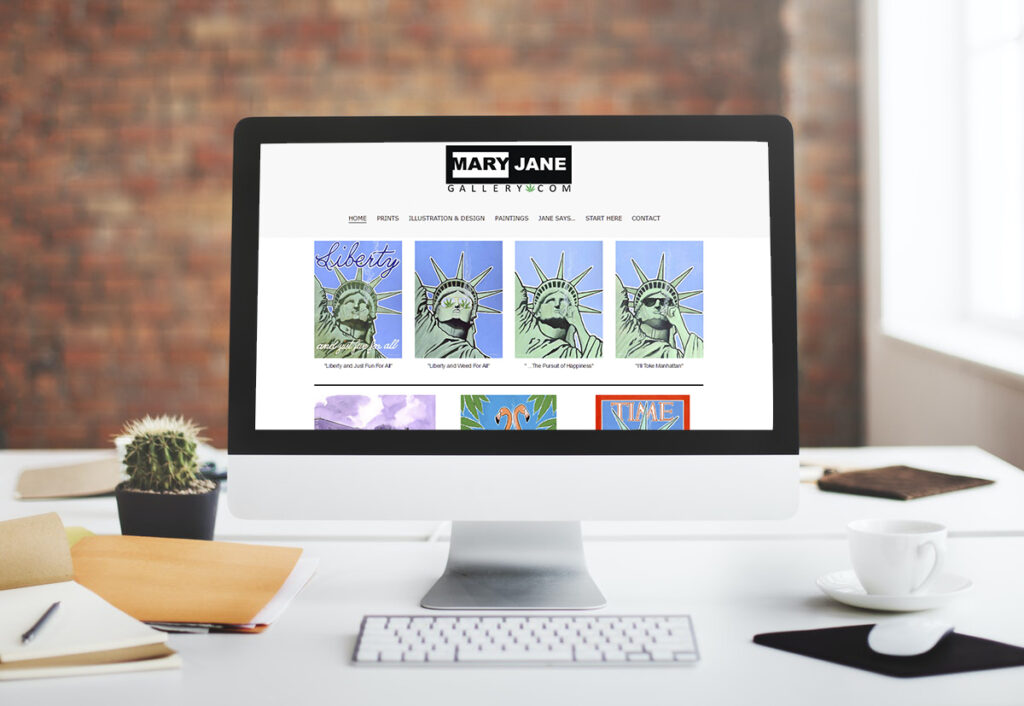 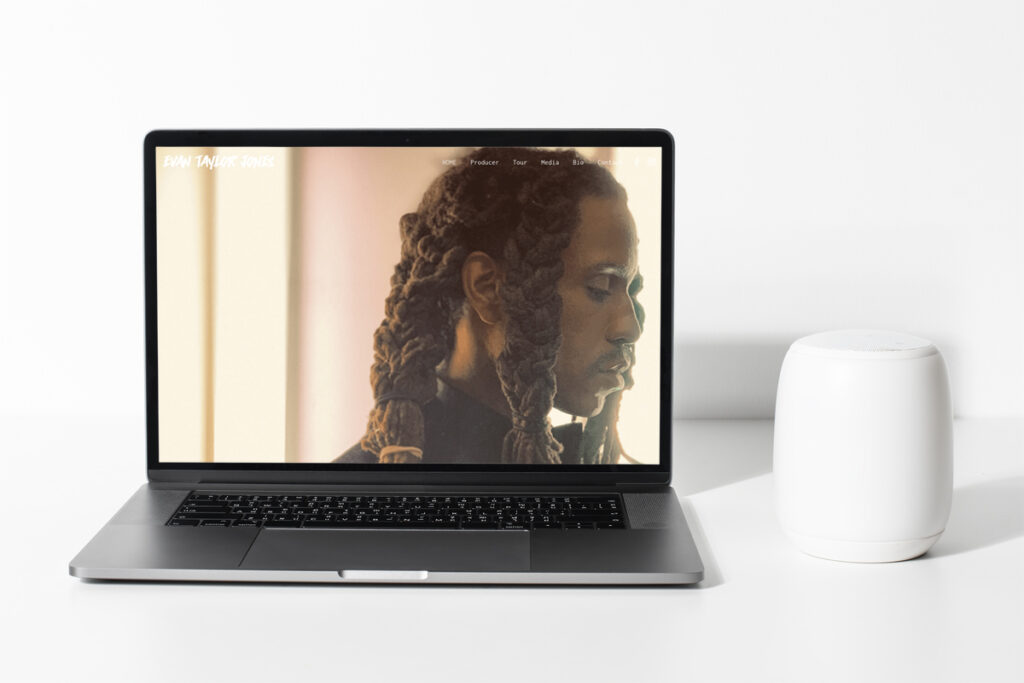 Evan Taylor Jones was a contestant on The Voice before taking his solo career to the next level. He has traveled the world and won two world championships competing with his a cappella group, Six Appeal, who were featured at The Oscars in 2019. ETJ is a producer, writer, guitarist, pianist, and the most humble man I’ve ever met. 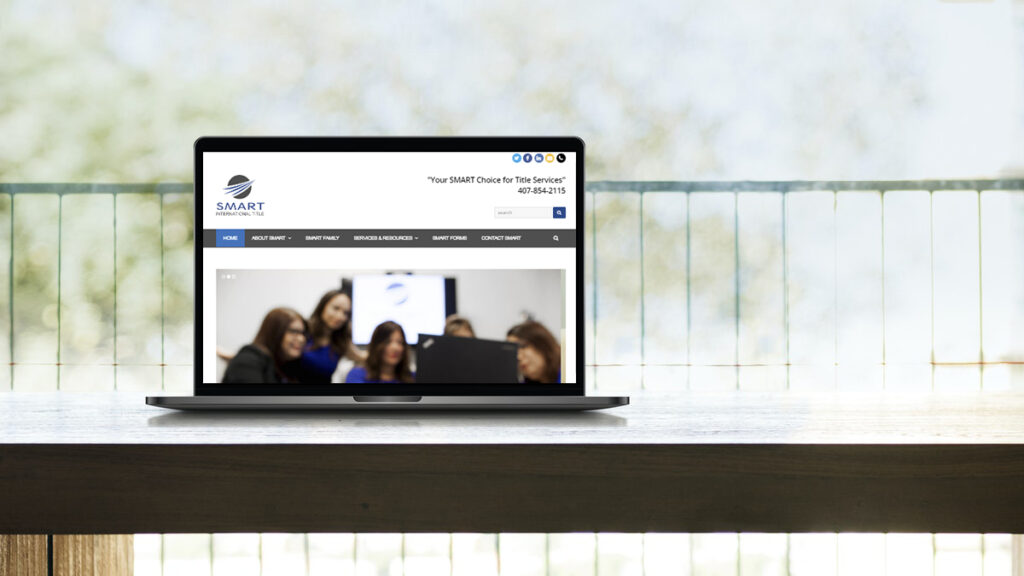 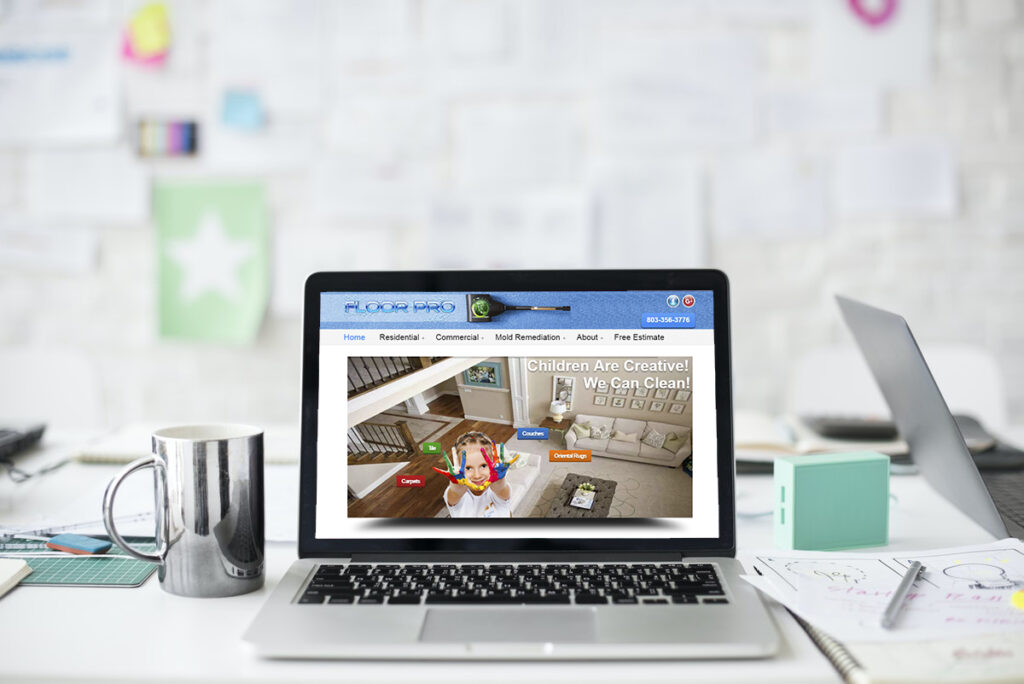 Floor Pro provides residential and commercial carpet cleaning in Columbia, SC and the surrounding areas. Floor Pro offers a wide-range of professional cleaning services. We redesigned the Floor Pro website and provided copywriting to ensure SEO friendly elements. Their business shot up 250% from website leads within three months of the new site launch.

We helped launch Gannett Peak Energy with a new logo, new website, and social media. They provide “Energy Solutions for a Changing World” with a focus on wind energy. 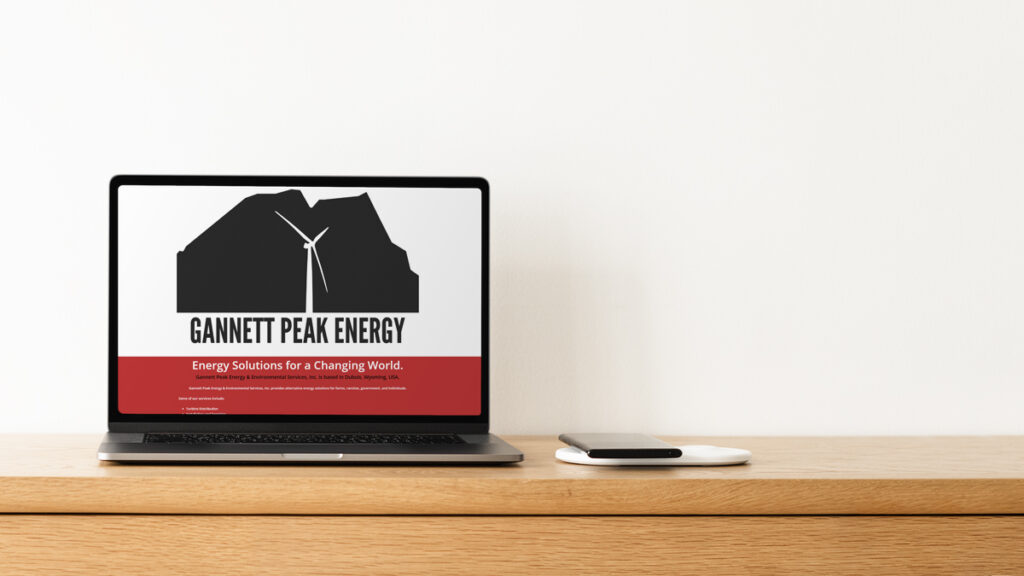 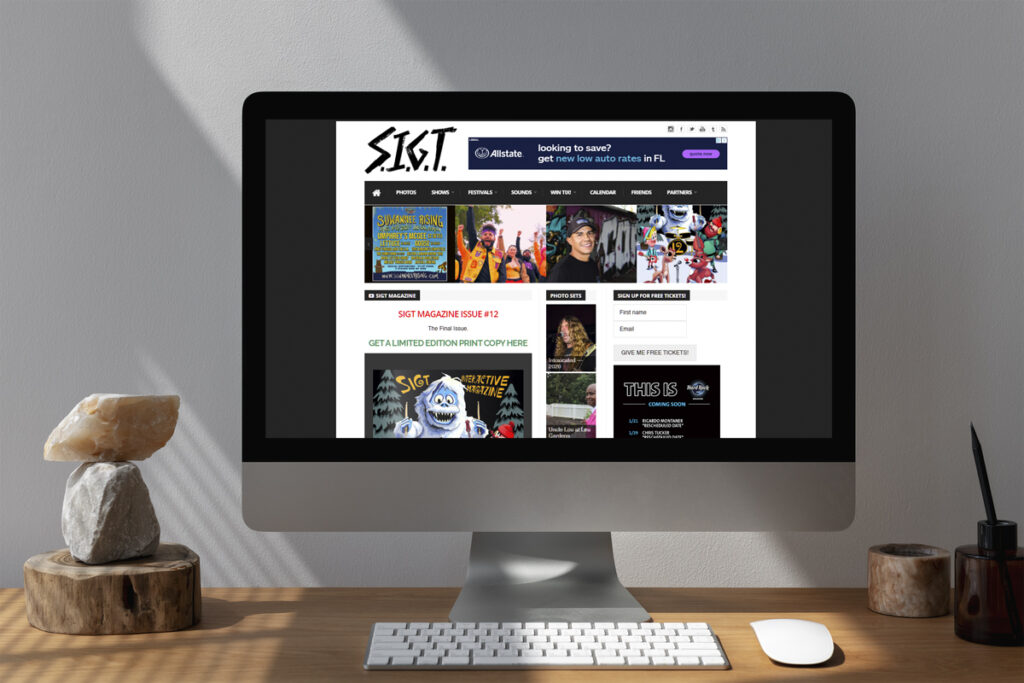 Shows I Go To is an online (and previously in print) music & arts magazine. This site contains thousands of blog posts, along with tens-of-thousands professional concert photos. SIGT is a stepping stone for artists, photographers, and writers looking to get a foot-up in the music industry.

No Clubs is Tampa Bay’s best promoter and booking agent. They have worked with everyone, from Lady Gaga, to Underoath. We designed background graphics for the site, made their logo into a vinyl record (they also co-own Daddy Kool Records), and set up a site with upcoming event listings automatically updated from Facebook Events. 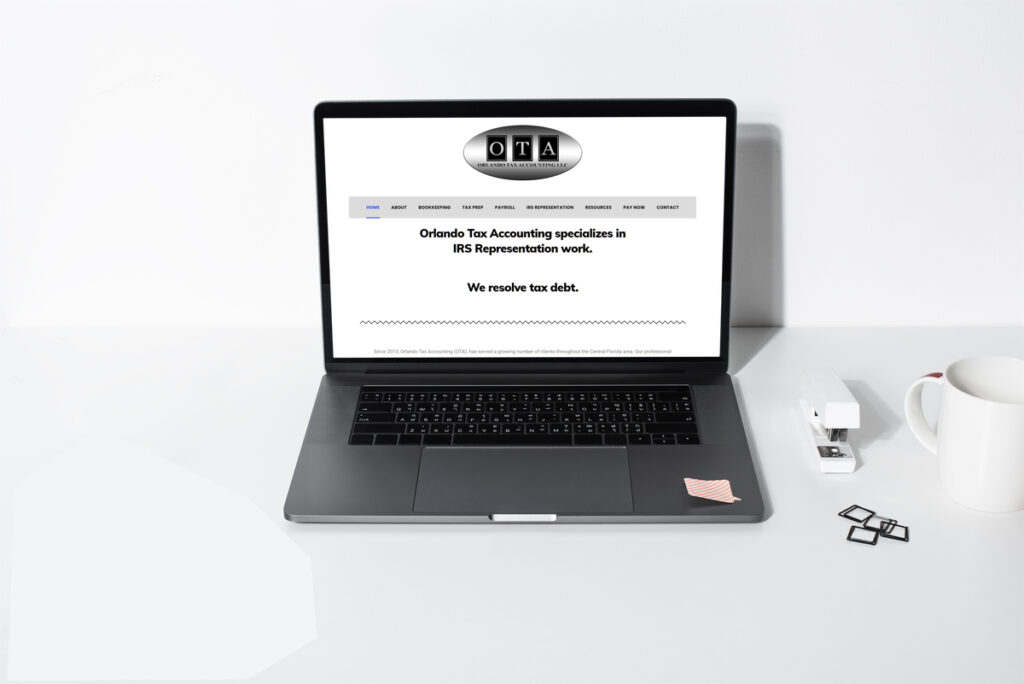 Orlando Tax Accounting offers full-range of tax and accounting services in Orlando, FL. OTA specializes in IRS Representation work. On their site, you can easily track your return and learn how to resolve your tax debt. We designed their logo and website.

Have Fun, Will Travel Events, Inc. will bring the bar to you! The Traveling Bar Orlando provides full beverage services for any special occasion, serving the Orlando, FL area. We designed their logo, website, business cards, and collateral. 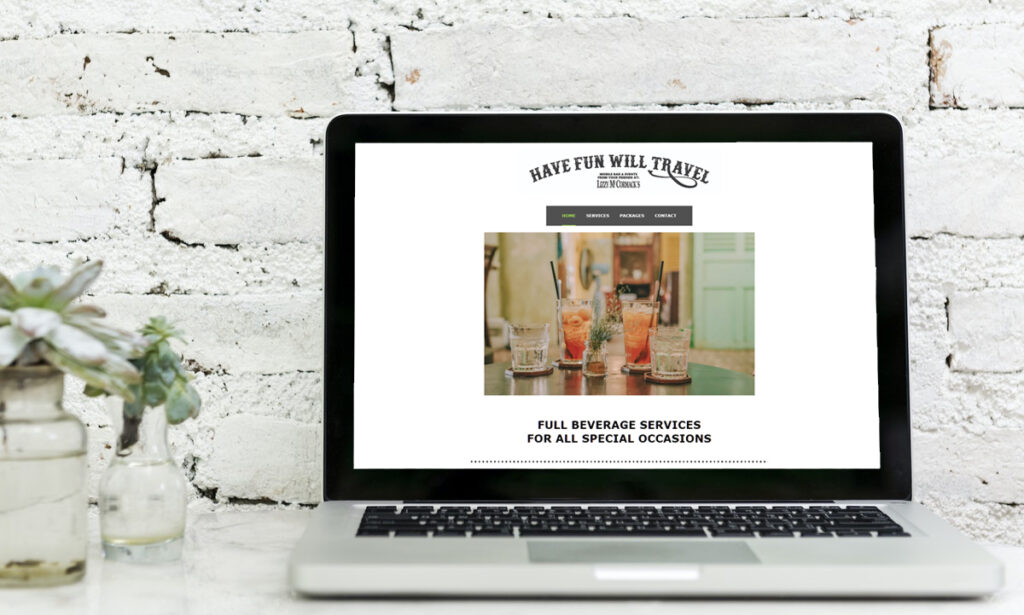